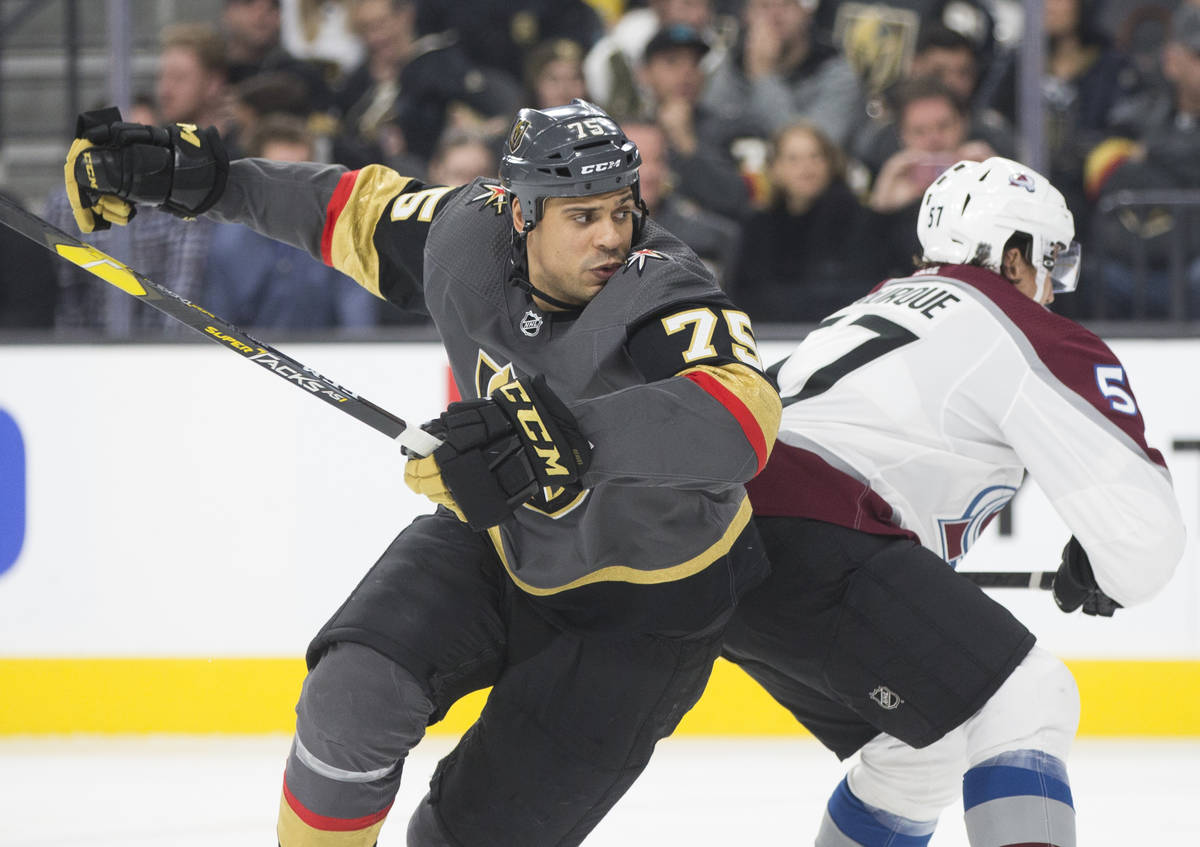 Golden Knights right wing Ryan Reaves is back in the lineup for Game 6 of the team’s second-round series against the Colorado Avalanche on Thursday at T-Mobile Arena.

Reaves was a healthy scratch in Game 5 for the first time in the playoffs since the Knights’ inaugural season. The bruising forward will be making his third appearance of the series after being suspended for Games 2 and 3. Reaves’ suspension came for roughing/unsportsmanlike conduct against Colorado defenseman Ryan Graves.

Center Patrick Brown, who coach Pete DeBoer called an “unsung hero” after Game 4 for filling in during the playoffs, came out for Reaves. Brown has two goals in 10 playoff games.

Reaves has one assist in eight games this postseason and will bring added physicality to the lineup. He finished third in the NHL in hits per 60 minutes (23.02) among skaters who played at least 10 games.

Reaves is second in the playoffs in hits per 60 minutes (35.68), behind only Colorado’s Kiefer Sherwood (39.56). Sherwood has appeared in only two games.

DeBoer praised Reaves for how he handled being healthy scratched Wednesday. Reaves was waiting outside the Knights’ locker room after their Game 5 overtime win to hand out fist bumps to his teammates.

THAT’S WHAT WE’RE TALKING ABOUT 😤😤😤😤😤 pic.twitter.com/0jBKxOsInF

“We don’t get to this point without a deep bench and everybody contributing at different times,” DeBoer said.

3
Some Nevada casinos still closed, some may never reopen

Don't miss the latest VGK news. Like our Golden Edge page
THE LATEST 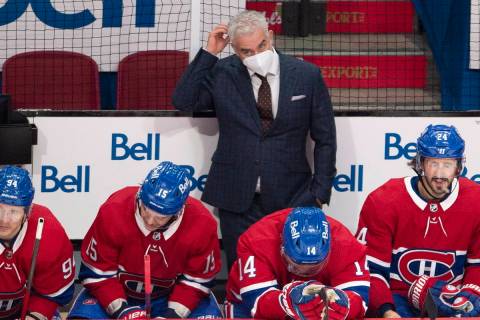 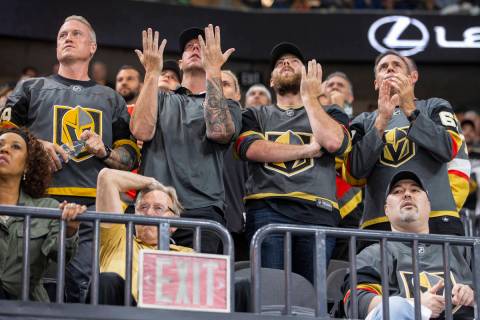 One of the differences between Las Vegas’ and Montreal’s rules are the number of fans allowed to attend games. The Golden Knights are playing before full-capacity crowds again. 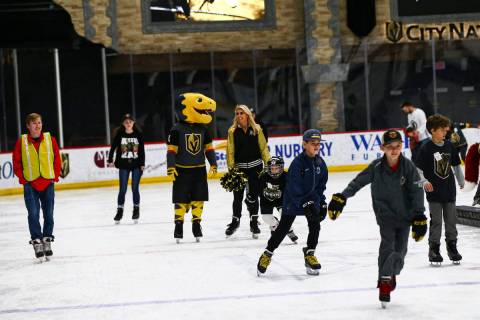 The Golden Knights are hosting a set of watch parties this weekend while the team is in Canada for Games 3 and 4. 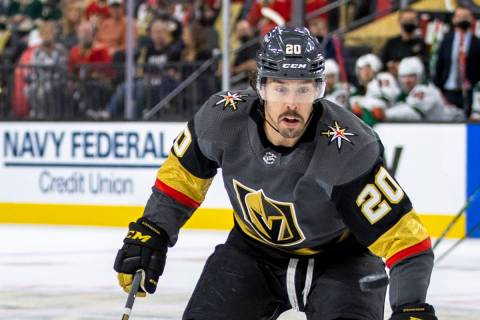 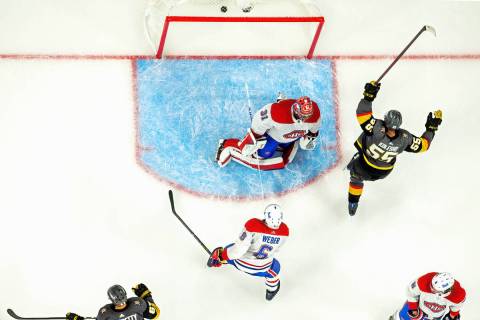 The Golden Knights used centers Nicolas Roy and Keegan Kolesar on their top line with Chandler Stephenson out with an upper-body injury for Game 2 against the Canadiens. 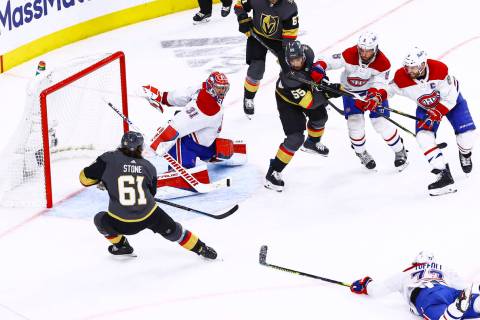 Montreal played well early for the second consecutive game in the Stanley Cup semifinals, but this time found the net and held on to the lead to even the series.

The Knights again tempted fate with a slow start against Montreal, this time paying for it with a 3-2 defeat in a NHL semifinal series. 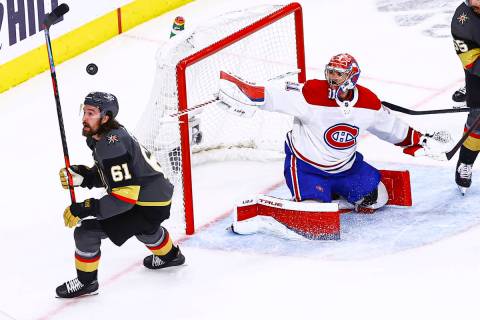 Here’s what happened in Game 2 of the Golden Knights’ NHL semifinal series against the Montreal Canadiens on Wednesday night at T-Mobile Arena.

Usher wound the siren at the Fortress to open Game 2 of the Stanley Cup semifinals at T-Mobile Arena. 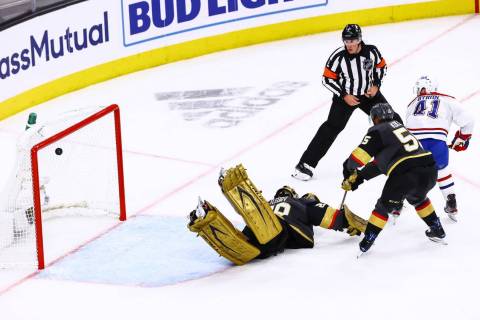 The slow-starting Golden Knights fell into a hole in the first period, and their comeback attempt fell short against the Montreal Canadiens on Wednesday at T-Mobile Arena.