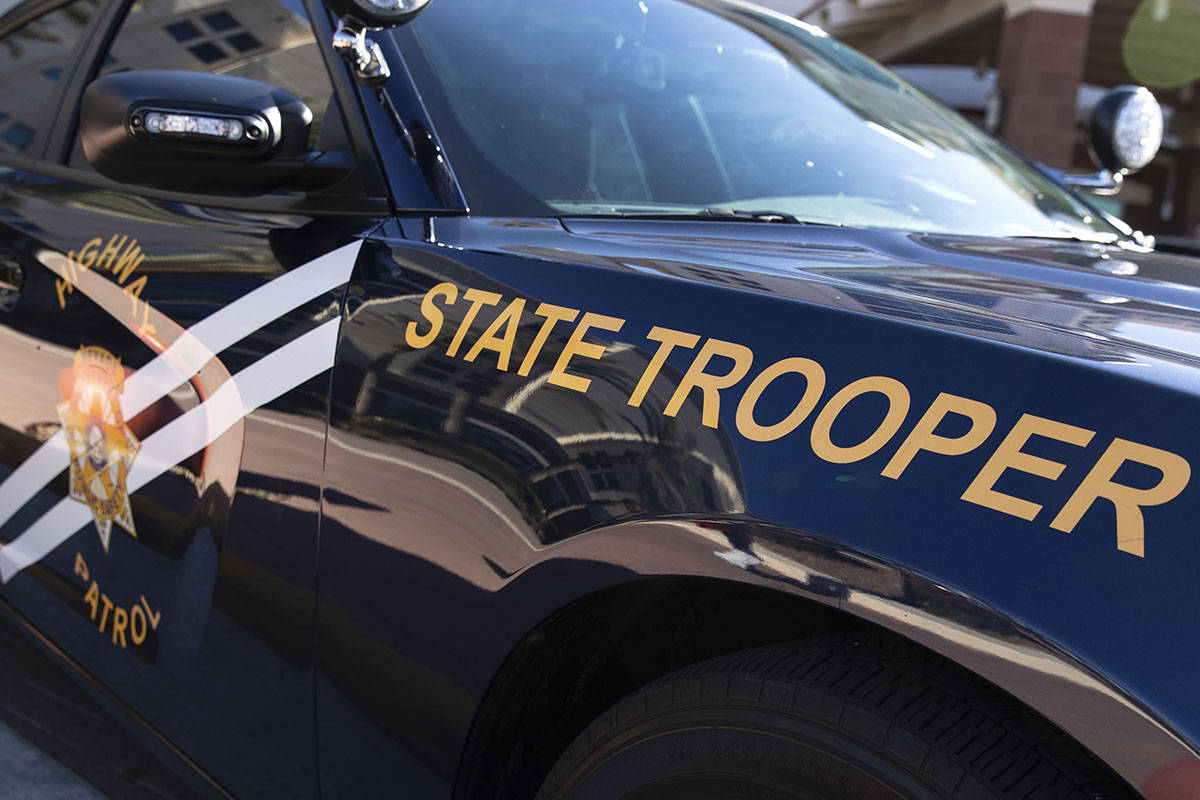 A 22-year-old Las Vegas man was killed Tuesday night in a crash on the highway near Moapa.

Troopers were called at 11:44 p.m. to Interstate 15 near mile marker 107 after a report of a crash involving a tractor-trailer, according to a statement Thursday from the Nevada Highway Patrol.

Investigators believe Anllelo Caballero, drove the semitrailer off the road and into the dirt median and when he tried to turn back onto the road, overcorrected and sent the truck spinning until it fell on its side, the Highway Patrol said.

Caballero was the only person inside the truck and died at the scene.

It was unclear what caused Caballero to veer into the median.

A Second Amendment rights group has filed a lawsuit challenging Nevada’s recently-passed law that bans the sale, use and ownership of untraceable “ghost guns.”

A wildfire that has scorched 1,500 acres about 20 miles west of Las Vegas was caused by target shooting that ignited dry vegetation, federal officials said Friday.

Outraged lawmakers are saying a wild horse adoption program should be halted and an investigation should be conducted following a report that some of the horses were sold to buyers and slaughtered for meat.

Nevada on Friday reported 262 new coronavirus cases and one additional death, according to state data.

Clashes over how to teach students about racism and its role in U.S. history are raging in school districts across Nevada and elsewhere, stoking culture wars over curriculums that have previously received less attention. 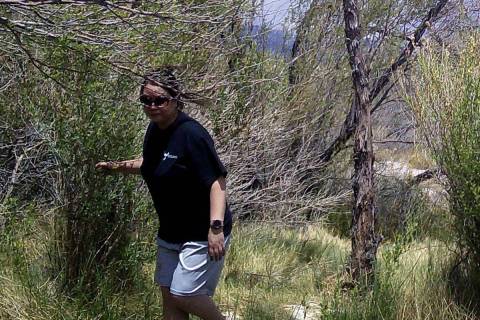 The fish can be found only in the area of the Amargosa River Basin in southern Nye County, according to the U.S. Fish Wildlife Service.

Bilingual education is set to make a comeback in the Clark County School District with a gradual rollout of English and Spanish hybrid programs in three schools by the 2022-23 school year. 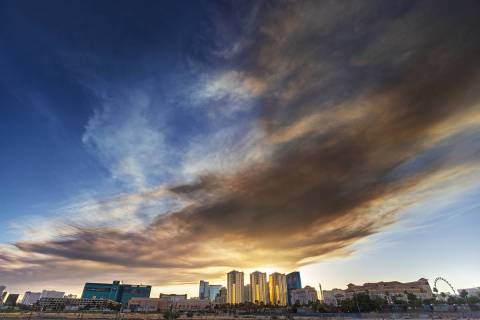 A fire on Potosi Mountain about 20 miles west of Las Vegas had burned about 1,500 acres as of Friday morning.