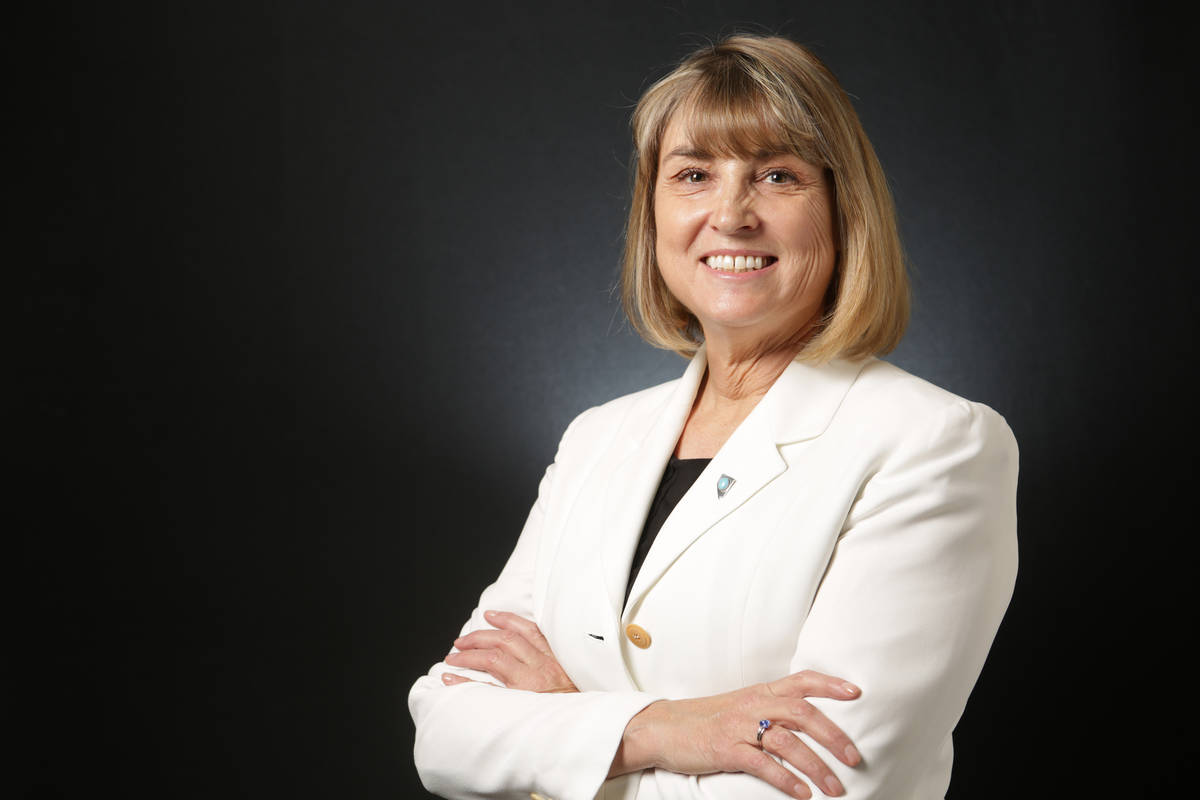 Nevada incubators and investment groups are looking forward to a change in private investment regulations known as blue sky laws through the passage of new legislation.

The new law, signed into law by Governor Steve Sisolak on May 25, defines how investors and entrepreneurs should comply with investment laws and makes it consistent with federal law. It also allows small investor funds to be exempt from regulations designed for larger funds.

Lt. Governor Kate Marshall introduced the legislation, Senate Bill 9, in 2020. In a news release Wednesday, Marshall called it a modernization of laws for accredited investors. The laws were first written in the 1990s during the dot.com boom.

“The passage of SB9 will modernize our laws around accredited investors, thus democratizing access to capital for our Nevada startups and making access to the American Dream easier for our communities,” Marshall said in the release.

Stakeholders applauded the change, saying it removes barriers for new startups to raise capital and encourages Nevada-based funds to be created. For instance, the law exempts licensing for investment advisers of qualifying private funds or if they are not required to register with the U.S. Securities and Exchange Commission.

The previous rules in Nevada discouraged investment because of the hurdles and inconsistency with federal law, said Jeff Saling, the executive director of the nonprofit incubator StartUpNV.

“SB9 incentivizes investment in Nevada-based startups helping to create jobs, develop new industries, and make our state’s economy more diverse and resilient,” Saling said in a news release. “This new law can be one of the matches that lights the fire to expand Nevada’s economy by providing the fuel (private capital) for startup growth, job creation, and equal access to capital markets and wealth creation.”

StartUpNV estimates the new law will grow annual invested capital from $2 million to $25 million and create $500 million in economic activity by 2024, according to the release.

Twenty-three other states, including Utah, Arizona and Idaho, have similar investment laws that match federal standards. Nevada’s law goes into effect on July 1, 2022.

McKenna Ross is a corps member with Report for America, a national service program that places journalists into local newsrooms. Contact her at [email protected] Follow @mckenna_ross_ on Twitter.

Richard Branson walked the casino at Virgin Hotels Las Vegas on Friday morning. He was easy to spot.

Investing in cannabis: What to know before you begin
By Ann Logue GoBankingRates

Cannabis is legal-ish in much of the nation now, creating new opportunities for investors. Kiplinger’s recently talked to Matt Hawkins, partner at Entourage Effect Capital, who’s firm has committed $200 million in 68 different legal cannabis investments, most of which are private companies.